What is The Development History of Acrylic?

As is known to us all, acrylic is also called specially treated plexiglass. Acrylic glass is a transparent thermoplastic that is lightweight and shatter-resistant, making it an attractive alternative to glass. Forms of man-made glass date back to 3500 BC, and the research and development of acrylic has more than one hundred years’ history.

In 1872, the polymerization of acrylic acid was discovered.

In 1880, the polymerization of methyl acrylic acid was known.

In 1901, the research of propylene polypropionate synthesis was completed.

In 1907, Dr. Röhm was determined to expand on his doctoral research in acrylic acid ester polymerisate, a colorless and transparent material, and how it could be used commercially.

In 1928, the Röhm and Haas chemical company used their findings to create Luglas, which was a safety glass used for car windows.

The Röhm and Haas researchers followed closely behind; they soon discovered that PMMA could be polymerized between two sheets of glass and separated as its own acrylic glass sheet. Röhm trademarked this as Plexiglass in 1933. Around this time, the United States-born E.I. du Pont de Nemours & Company (more commonly known as DuPont) also produced their version of acrylic glass under the name Lucite.

During World War II, with the excellent strength and toughness and light transmittance, acrylic was first applied to the windshield of aircrafts and the mirror of tanks.

As World War II drew to an end, the companies who made acrylics faced a new challenge: what could they make next? Commercial uses of acrylic glass began to appear in the late 1930s and early 1940s. The impact and shatter resistant qualities that made acrylic great for windshields and windows have now expanded to helmet visors, the exterior lenses on cars, police riot gear, aquariums, and even the “glass” around hockey rinks. Acrylics are also found in modern medicine, including hard contacts, cataract replacements, and implants. Your home is most likely filled with acrylic glass as well: LCD screens, shatterproof glassware, picture frames, trophies, decorations, toys, and furniture are all often made with acrylic glass.

Since its creation, acrylic glass has proven itself to be an affordable and durable choice for many applications. 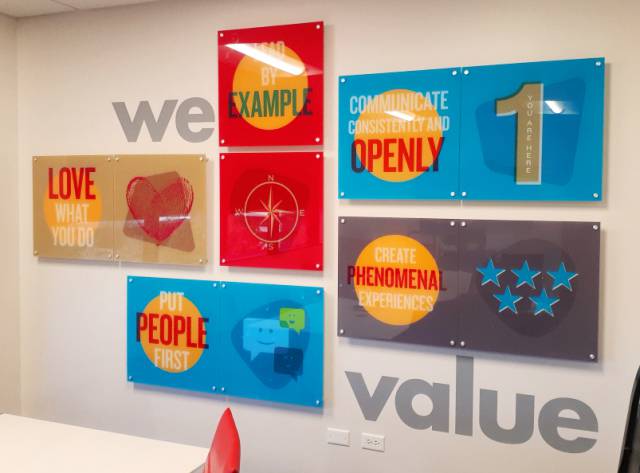 For over 20 years, DHUA have been a leading manufacturer of acrylic sheet and acrylic mirror sheet. The business philosophy of DHUA has remained remarkably consistent - provide world-class optical products for high-end customers. Contact DHUA today to learn more about their acrylic product, fabrication technology, and customized services for your acrylic needs. 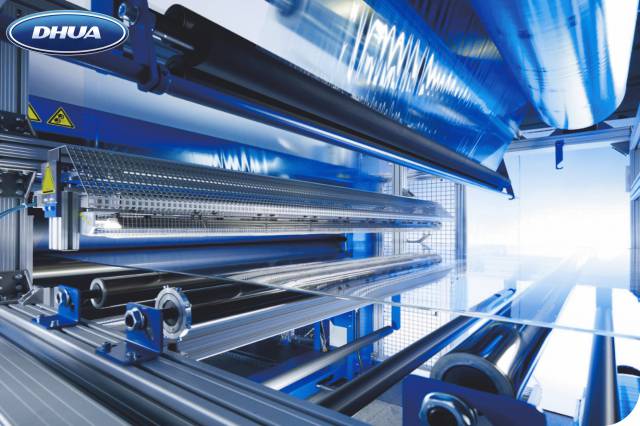